Global Recession 2023, End of Economic is Coming
What is recession, Country and how to survive

Covid-19, war of Russia between Ukraine, and the central bank of the United States (The Fed) aggression in increasing the interest rate, lead to the end of the global economy.

The following below are countries which have the possibility of being in recession in 2023. 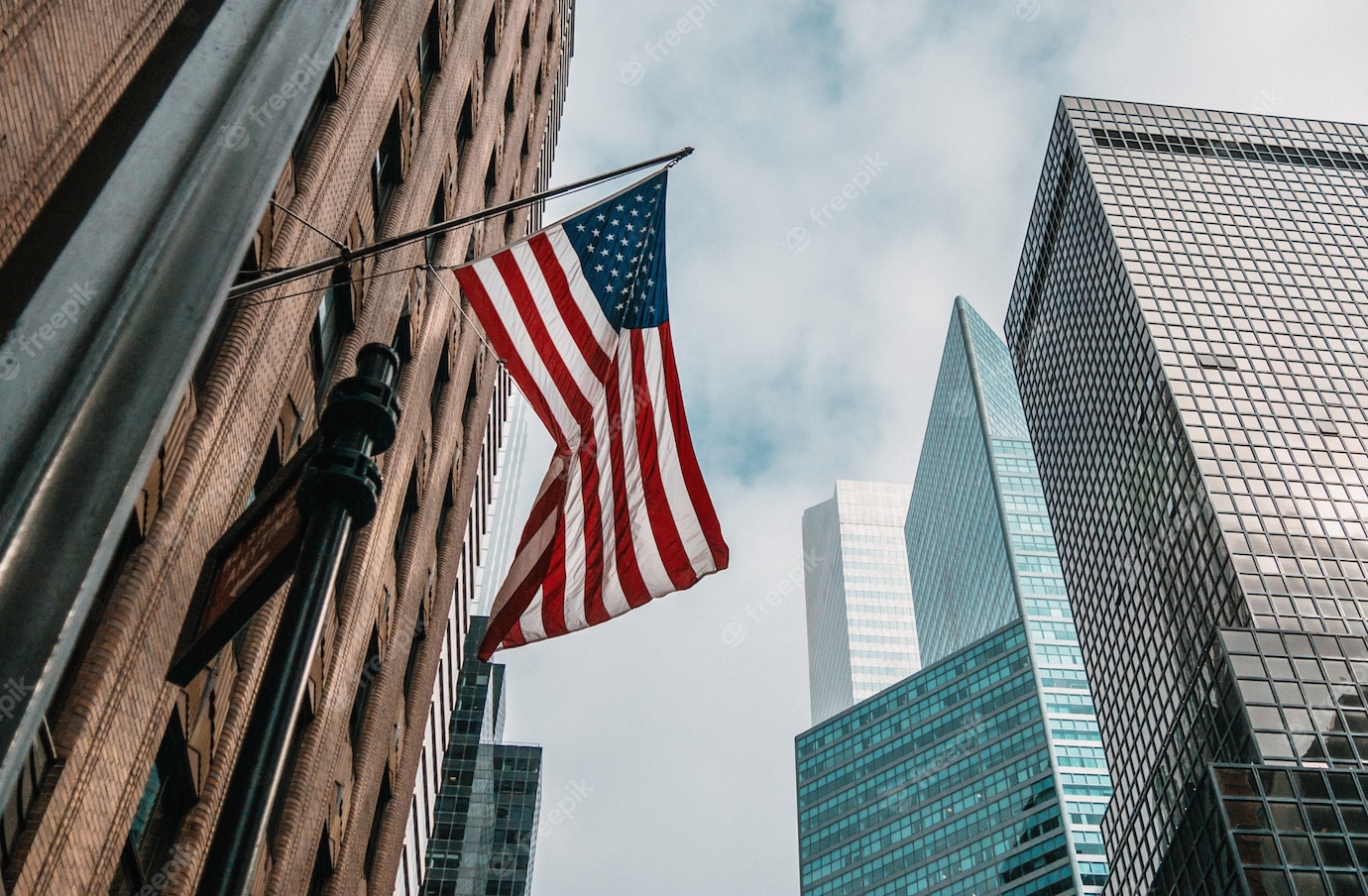 Although they got contraction in the last 2 quarters, their economy can’t be considered to be in recession. The Fed absolutely insists on their statement that the work environment is still strong enough.

“The strong labor market of the US gives us flexibility to be aggressive in fighting inflation. - the Fed 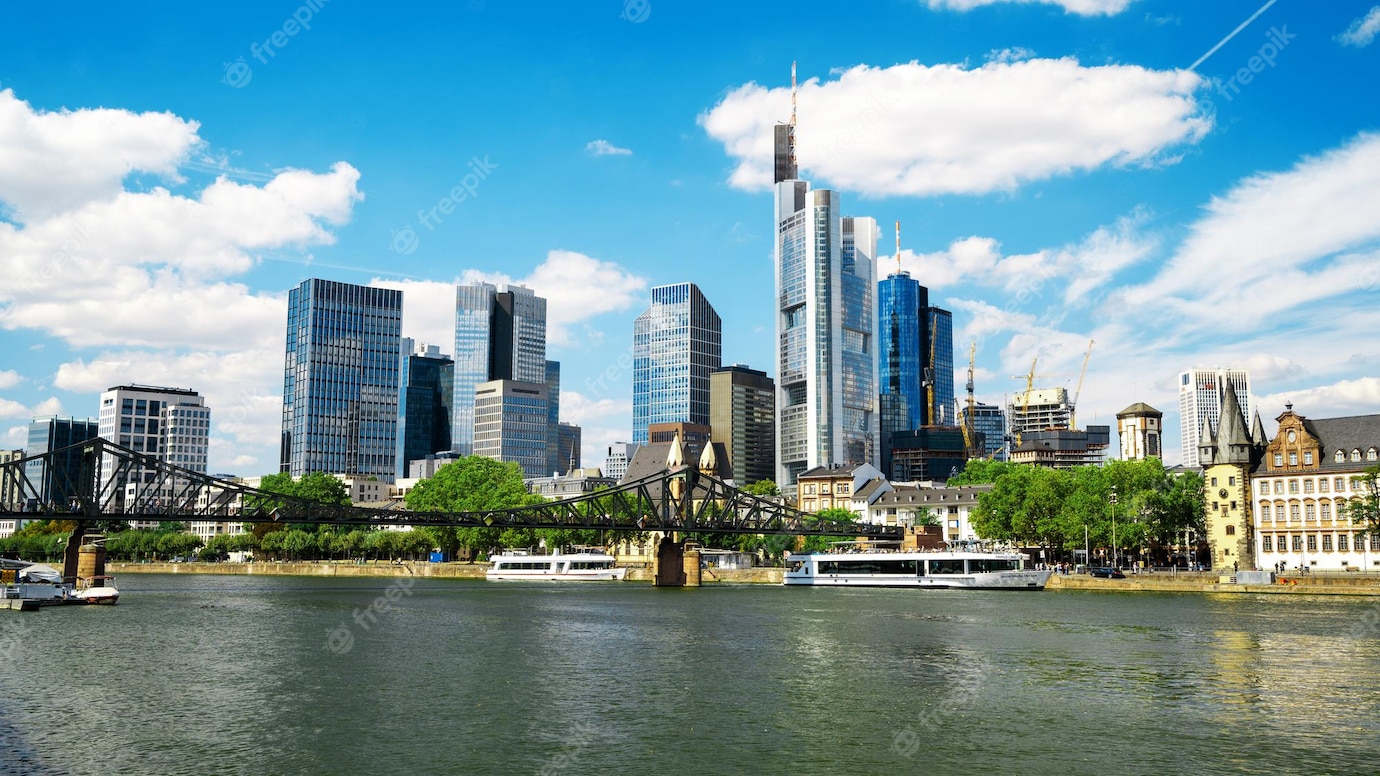 “The economy seems to end by the time.”

Euro decreased since the late of 2002 to the weakest level against Dollar. This triggered concerns in European countries against recession. In addition, trade in Germany in May 2022 had a deficit of 1 billion Euros. This is in contradiction with the surplus expectation.

This is also what happened to the economy of the UK. High inflation showed slowing down development signs. Even the benchmark interest rate of the central bank of the UK rose 200 base points. Europe is in danger of recession in 2023.

About Human Resources: Definition and Benefits of HRMS for Your Company 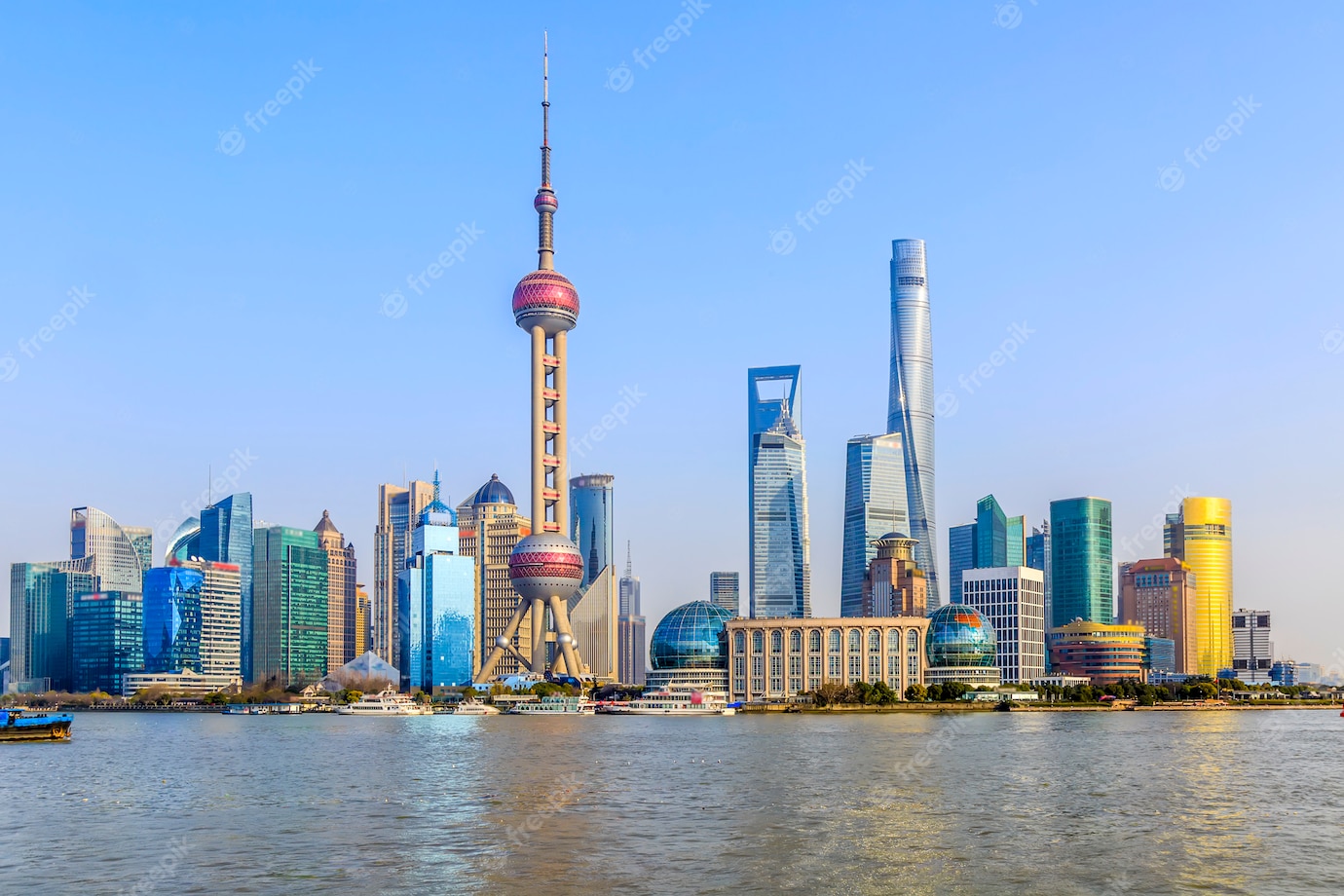 The World Bank reported that China had a significant decline in their economy. It was estimated at 5.0 percent and only grew around 2.8 percent. Whereas they take control at 86 percent of regional economy output in 23 countries.

Lock down in the last few months caused weakening in their economy. That gave bad impacts in the industrial sector, domestic trade and exporting.

“We presented the real GDP growth slowing down to 4,3 percent significantly in 2022 up to 0,8 point. Lower percentage than what was presented in the Chinese Economic Update in December,``said the IMF in the Chinese economic report. 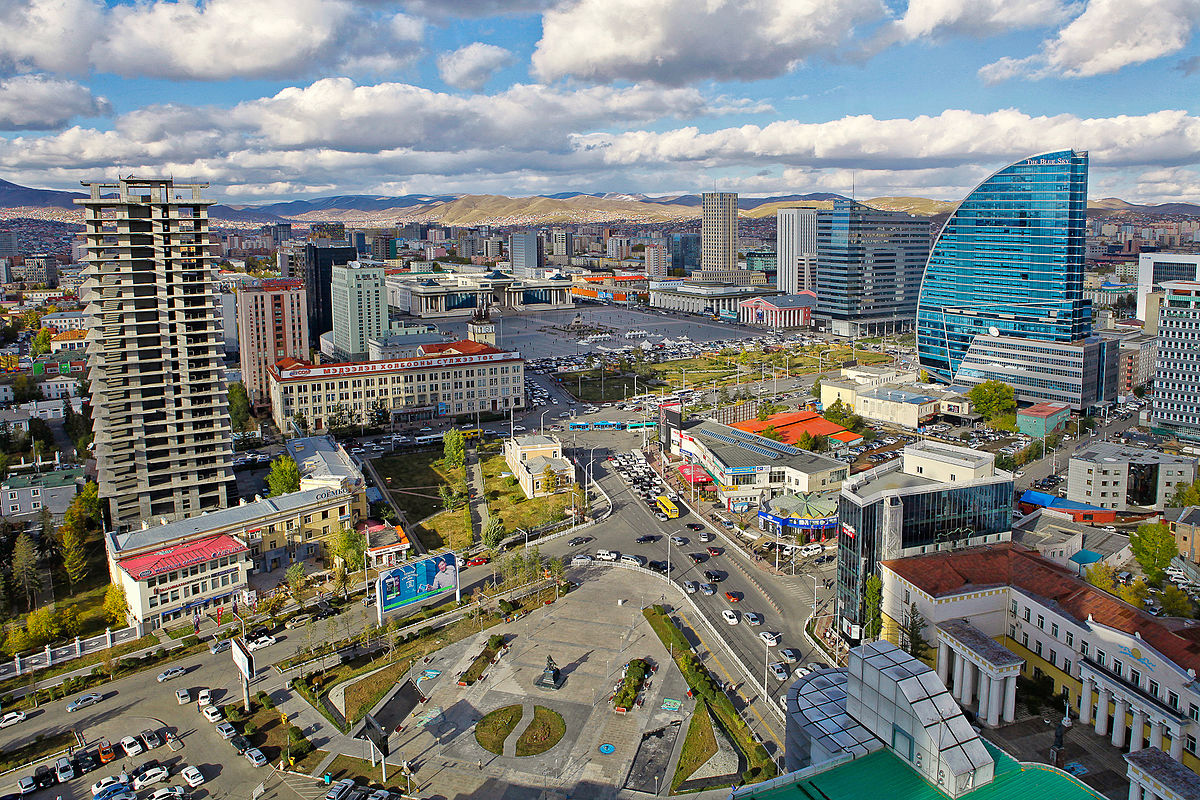 A country between Russia and China which is also in danger of recession in 2023. Fitch Rating (International credit rating agency) said that stricter Geo-political and global finance would have a bad impact on the weak Mongolian external finance.

Mongolian government, which depends on foreign debt, contributes to slowing down the Mongolian economy.

“We presented the balance deficit in Mongolia running in 2022 would be 16.3 percent of GDP and foreign debt burden 16.7 percent of GDP,” said Fitch analyst. 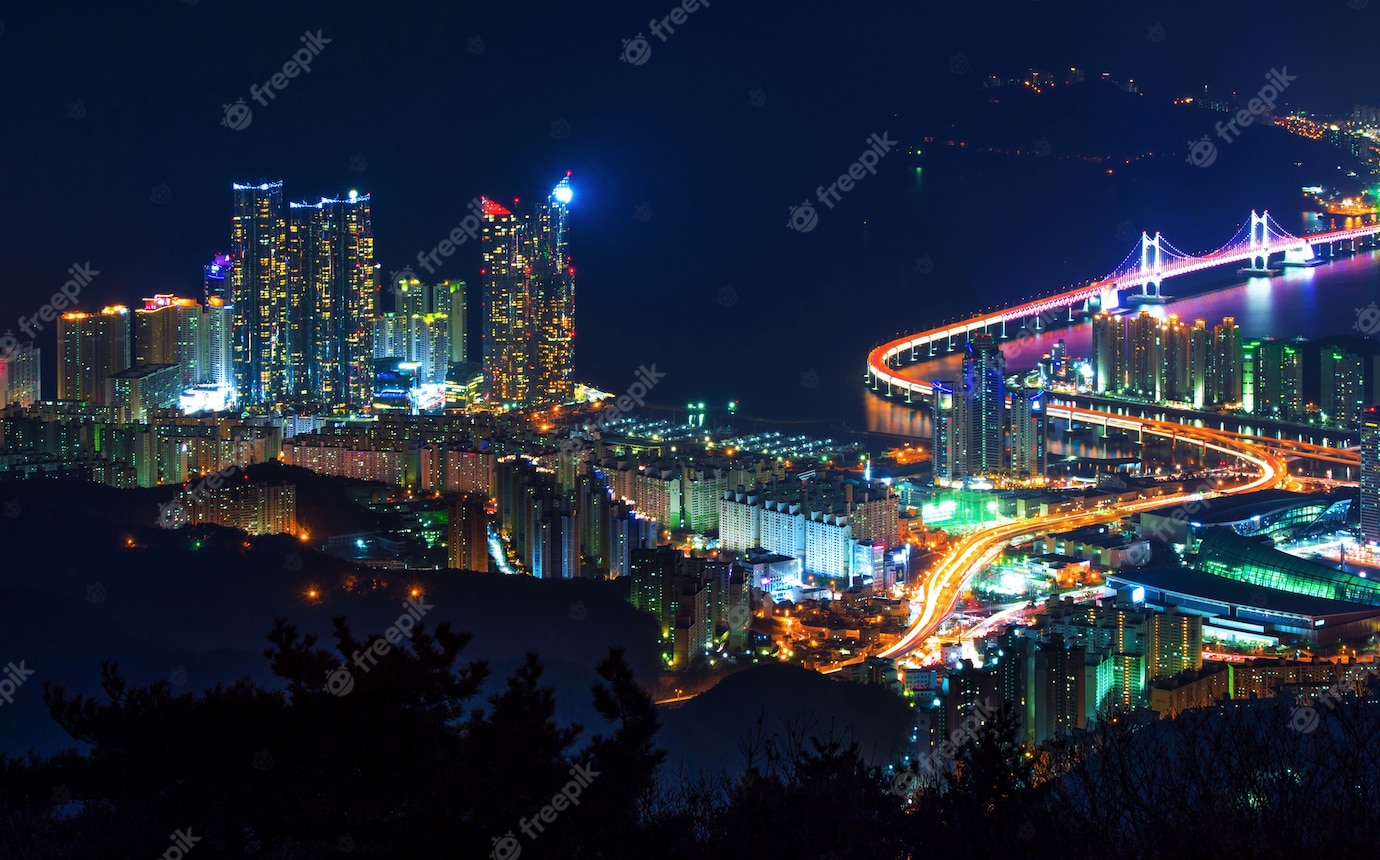 Investors’ anxiety about benchmark interest rate increment of war against  inflation would trigger economic development slowing. It is proven by the fall of South Korean shares in early July 2022.

Seo Jung-hun, Samsung analyst said that South Korean shares are similar to Taiwanese shares which reacted to recession and it is sensitive to the economic cycles. 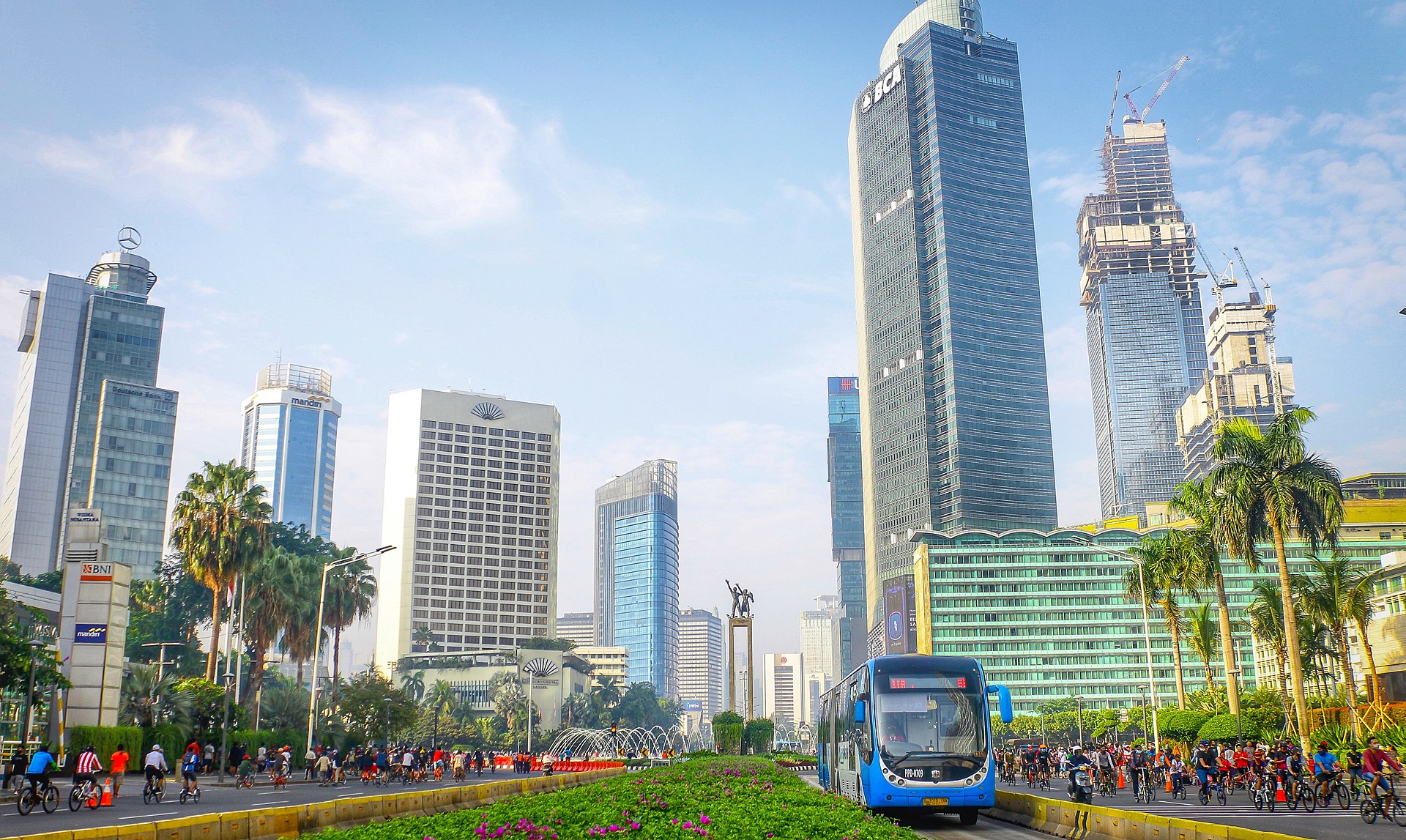 Sri Mulyani said that Indonesia is still safe and strong enough although there is a possibility of recession around 3 percent for Indonesia.

According to cnbcindonesia.com, there are other countries which have the possibility of recession such as; France, Canada, Japan, Russia, Italy, Ukraine, Equatorial Guinea, Slovenia, Tonga, Congo Republic, Zimbabwe, Samoa, Chile and Argentina.

World Bank President David Malpas and Managing Director of the International Monetary Fund Kristalina Georgieva warned about global recession risk. In their dialog we can see that “there will be true risk and danger in world recession next year”

Then, what should we do if a recession happens?

Manage your income and expenses well. Set for the most priority thing of expenses we will make. Avoid expense for our desire.

Extra income is important because it can help us to keep our financial stability. It will help a lot even when our main incomes stop.

Those are important things to be concerned about against recession in 2023. Make yourself ready for it.